AMSAT Italia, a cultural association of advanced radio communication enthusiasts, mainly focused on equipment between satellites and earth, designed and promoted a challenging application. The purpose was to have a communication channel able to show to the students of multiple school levels the life and the experiments made by the astronauts on board of the International Space Station (ISS). This project was presented at the Hamvention in Daytona in 2012 and became operational in the following years. It has been successfully used since then.

Both in the transmitter and in the receiver section there are implemented components of Kuhne electronic, a RF company based in Franconia, Germany https://www.kuhne-electronic.com/funk/en/

The DVB-S standard television transmitter mounted on the International Space Station uses the final amplifier KU PA 2325 B, while the ground receiving stations use the KU LNC 25 TM downconverter.

Here below of few pictures and block diagrams of the system.

Samantha Cristoforetti in the Columbus module of the ISS 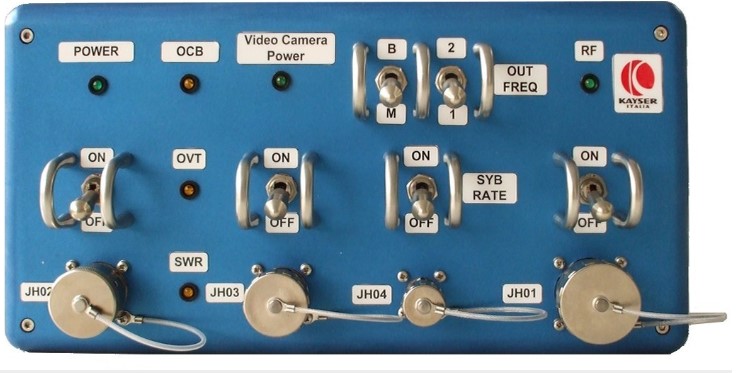 The Transmitter section is shown below:

The Receiver section is shown below:

The Main Modules are reported below: 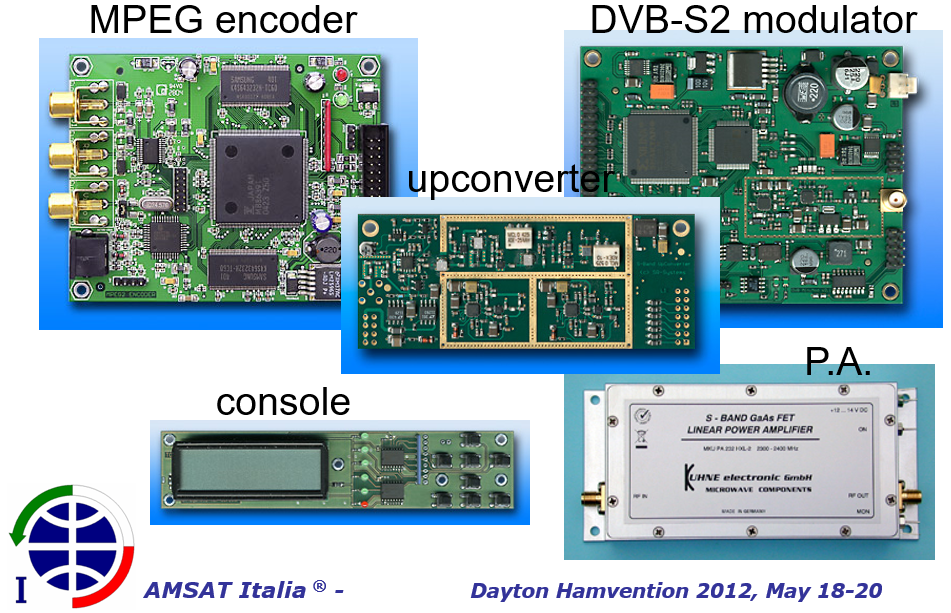 More information on the system is available at

The successful frequent operation demonstrates the excellent quality of Kuhne’s design and technology.

In case of questions or further details, please do not hesitate to contact the experts at dimacred@dimacred.com