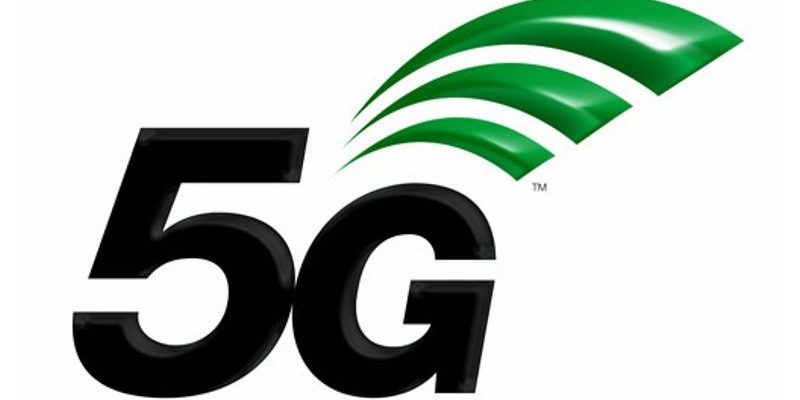 Not that there aren’t enough opportunities for 5G already, Verizon has launched its “Built on 5G Challenge”, a nationwide search for products, services, and applications for the technology. Submissions will be open until July 15, and the winners will be announced in October 2019. The winning team will receive $1 million, and the second and third prize teams will receive $500,000 and $250,000, respectively. Prizewinners will be required to grant Verizon the opportunity to invest in their next financing round. All winning teams will be given an opportunity to access live 5G networks located at Verizon’s 5G Labs to further develop their submissions.

If there are any people in rural areas without decent broadband after the FCC exhausts in various initiatives, there will still be the Rural Digital Opportunity Fund rolled out this month. The fund will provide $20.4 billion to connect up to 4 million homes and small businesses across rural America to broadband services with speeds up to 1 Gb/s. The money will come from repurposing of the Universal Service Fund. The specific details will be determined after the FCC goes through its usual notice and comment process.

Biggest spectrum ever about to unfold

The FCC is auctioning off even more millimeter-wave spectrum for 5G, at 37, 39 and 47 GHz, making it the most spectrum ever auctioned at one time, and the third one place this year. Those included the 28 GHz auction and most recently the 24 GHz auction. Collectively, the 37 GHz and 39 GHz bands would offer a total of 2.4 GHz, and the 47 GHz band will add another 1 GHz, for a grand total of nearly 5 GHz of spectrum for use this year. No doubt this is happening so quickly because no other services operate at these frequencies so there’s no one to complain, sharing to contend with, or refarming.

Having shut down its fiber service in Louisville, KY, Google Fiber will now pay $3.84 million to Louisville Metro Government for removing fiber and sealant from roads, paving, and removal of aboveground infrastructure. The problem was that Google used shallow trenching to deploy its fiber very quickly, but it also exposed fiber cables and had other flaws. In addition, the company is making a $150,000 cash donation to the Community Foundation of Louisville’s Digital Inclusion Fund, for refurbishing used computers for low-income individuals and the enrollment of public housing residents in low-cost internet access via other companies’ services. Finally, Google Fiber is giving 275 refurbished computers to the city. 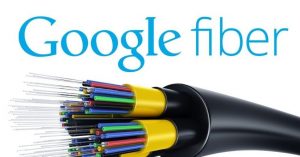 A Word from Sam Benzacar